"Jesus, answering said unto him, "Simon, I have something to say unto thee." And he said, 'Master, say on.'" Luke 8:40
We prepared as much as we could for the days events. V has prepared to share the "Flips" and the "Flipper-Flappers", the Roman Road and other evangelism.

We arrived and were greeted warmly as well as with a sign with our photo and the official title of the event, "Pastor and Leadership Training". I began the morning with the "Jericho Walls," using the story of Joshua being told to be "strong and courageous." I used the army illustration much to the delight of Pastor P. V then presented the "Flips" created by Peter Kashung. They were thrilled. A did a presentation on Mark 6, and the point really hit home to me when Jesus told His disciples to take a rest. I think I will plan a rest upon this return.
After our lunch break we had a question and answer time. It took a while for them to open up, but little by little they did. The first woman to stand said she could now share the Gospel with her neighbors who she recently prayed for and who experienced healing after her prayers.

One of the men stood and said regarding the army men, "I thought I only had one enemy. Now you have made me aware I have 30 million (Hindu gods)!" We laughed but little did any of us know the battle we were being prepared for.
Our talk was filled with encouragement and challenges for boldness in faith and warfare. We finished our day feeling blessed and having been a blessing. Our training for them, in reality, was setting the stage and fortifying our spirit for the days ahead. 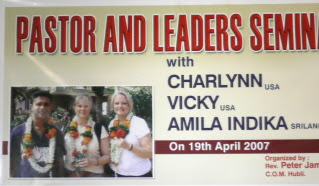 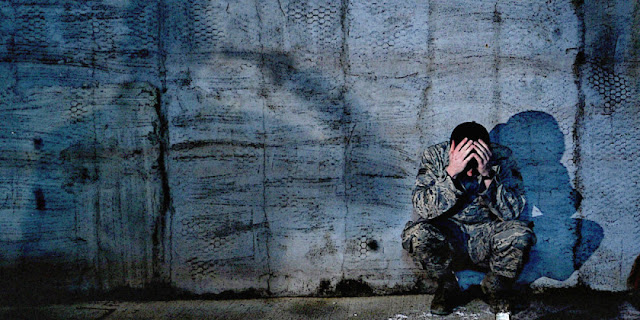